Within the distribution network of "natural beauties" Alanya was given more presents than others.

Alanya's location could not be more remarkable. The deep blue sea and the breathtaking Taurus-mountain views, the many forests with ice-cold, clear brooks – this all belongs to an incomparable natural landscape. Orange-tangerine, lemon and banana trees change Alanya into a paradise on earth.

The scent of fruits is mixed with fresh sea-air and the blossoming plants and flowers with their wonderful colors allow the streets to resemble gardens. It is a recreation for your soul to see the sun set in the early evening.

Alanya belongs to the most popular holiday spots along the "Turkish Riviera". It is located 135 km east of Antalya. The location of Alanya is unique. On the one side, you have the sea with 70Km long beaches; on the other side, the 3,000 meter high Taurus-Mountains. 134,000 inhabitants live in Alanya- all regions included – we talk about 385.000 people and among those, we count 18,000 residents, who have meanwhile decided to buy a second home in this sunny area.

More than 300 days of sunshine are guaranteed, because the mountains protect the city from cold and uncomfortable winds coming from the inland. So you find temperatures in summer (from 28° to 35°) and in winter (from 10° to 18°).

The first traces of settlement are dated back to 20,000 years B.C. The first well-known name of Alanya was Korakesion. The town was situated between Kilikya and Pamphyla. In the second century B.C. the town was a meeting-point and an interesting place for pirates, who finally built the castle. 67 B.C. the Roman Emperor Pompeius defeated the pirates. Their own coins were embossed in the town. 37 B.C. Marc Antony donated the city and the surrounding provinces to Queen Cleopatra. During the time of the Byzantines Alanya was given the name Kalanoros ("Beautiful Mountain"). In the year 1221 the castle was taken by the Seldscuk-Emperor Alaaddin Keykubad I and he defeated Kyr Vart.

Alanya was given the name "ALAIYE" ("Town of Allah") and served as the winter-residence and far more - Alanya became the second capital after Konya. These influences made Alaiye a cultural center. In 1471 under the reign of Fatih Sultan Mehmet (Fatih the conqueror), the town was annexed by the "Ottoman Empire". In 1935 the city was given the name "Alanya" by Atatürk.

Nowadays Alanya is a modern city with a well-developed infrastructure. Luxury hotel sites, discos, clubs, bars, restaurants, the new harbor with its ships and yachts give the city its image. Palm alleys, colorful flowers, sandy beaches and modern shopping malls dominate the city image. Unique is the harmony between modernity and antiquity. Well-restored sites, untouched nature and mountain villages bring you back centuries ago! 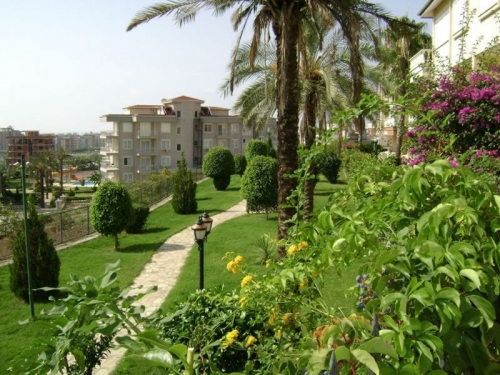 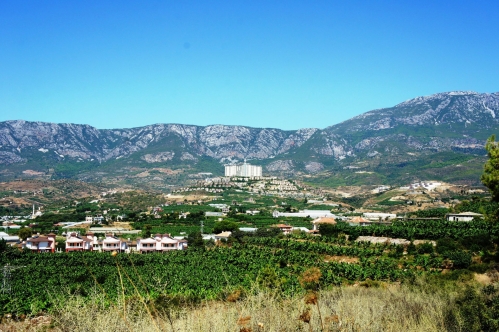 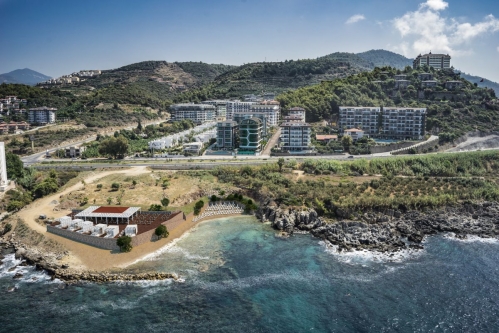 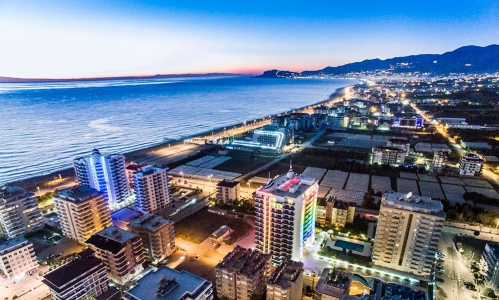 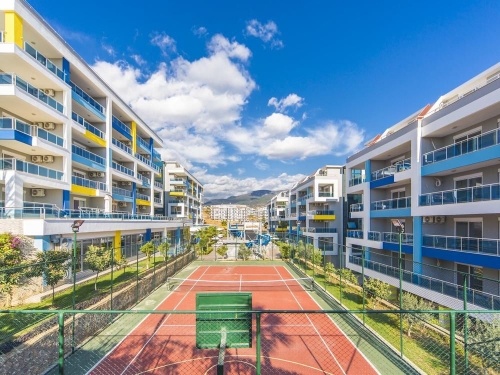 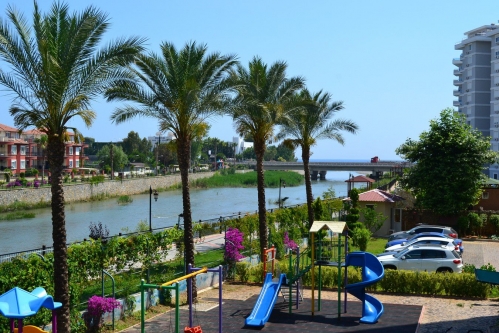 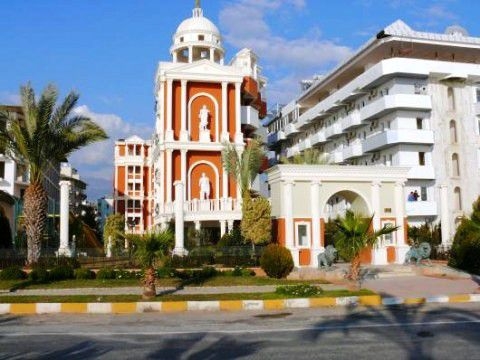 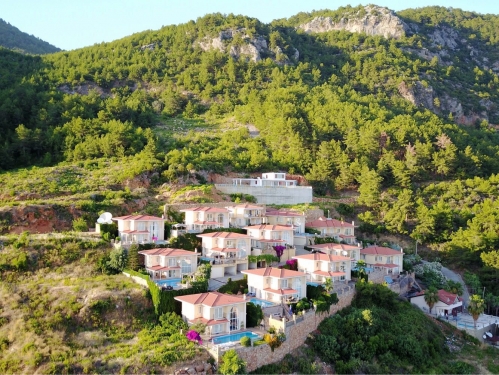 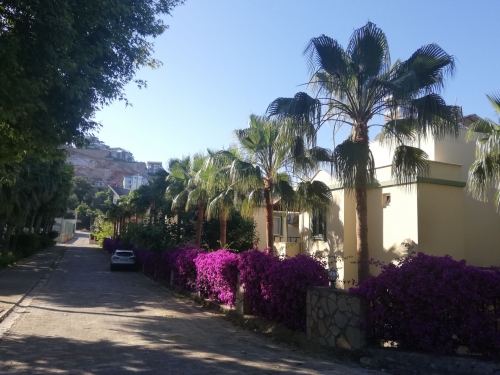 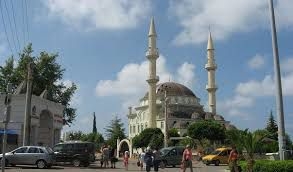 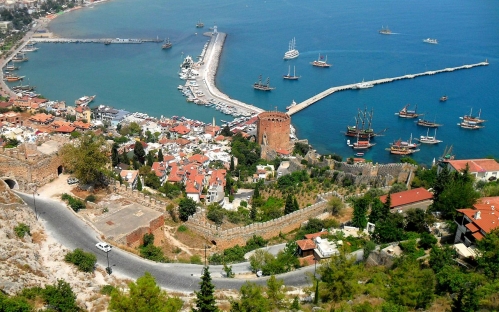