The number of tourists who visited Turkey in the first five months of 2022 reached 12 million 710 thousand 431 people. This is evidenced by the data of the Ministry of Culture and Tourism of Turkey.

The number of tourists visiting Turkey in the first five months of 2022 increased by 207% compared to the same period last year.

The largest growth in tourist traffic in January-May was observed from Germany, followed by Bulgaria and Russia. Also, the number of tourists has grown significantly from Iran and the UK.

In total, 1 million 308 thousand 721 tourists arrived from Germany in the first five months. The number of tourists from Bulgaria amounted to 945 thousand 976, from Russia - 853 thousand 590 people. 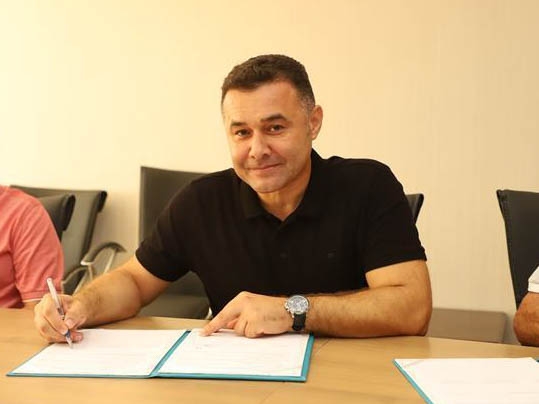 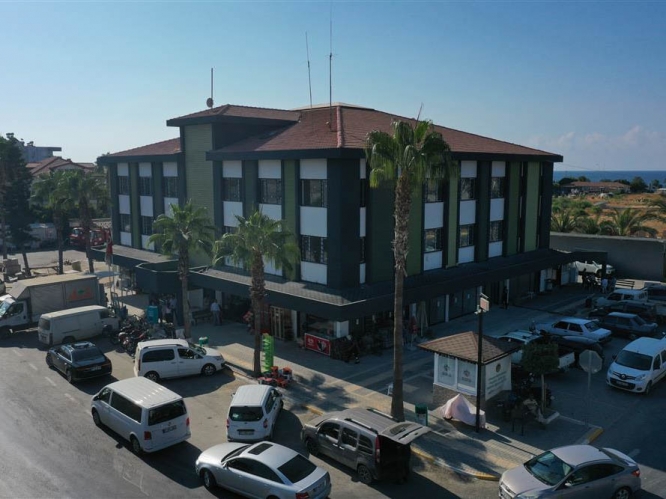 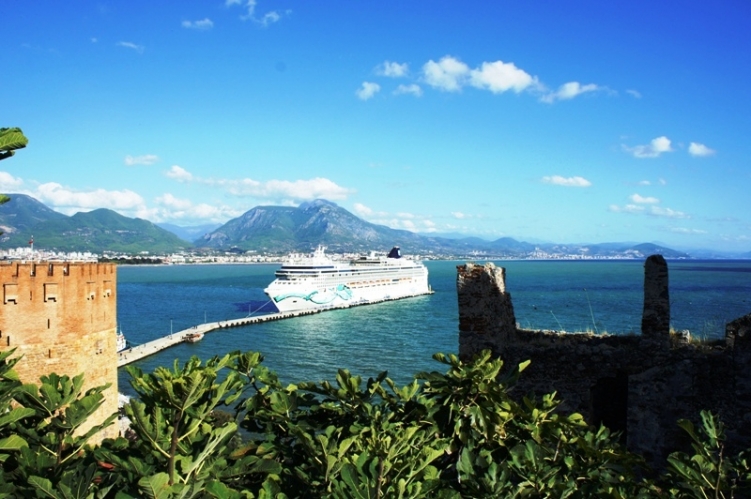 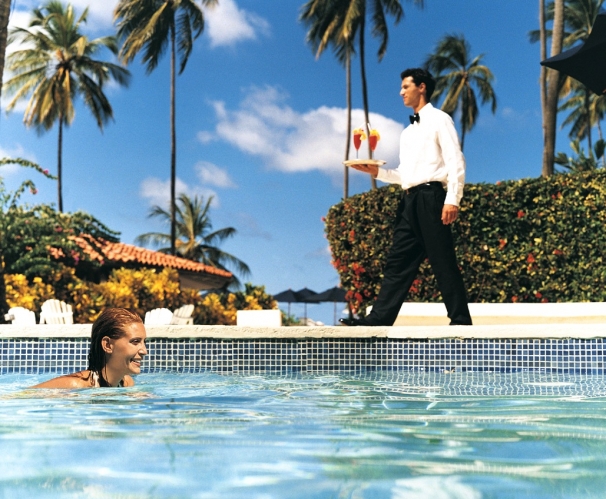 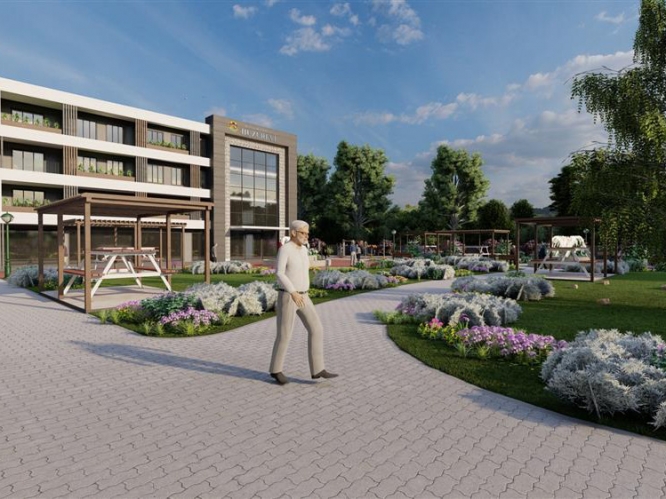 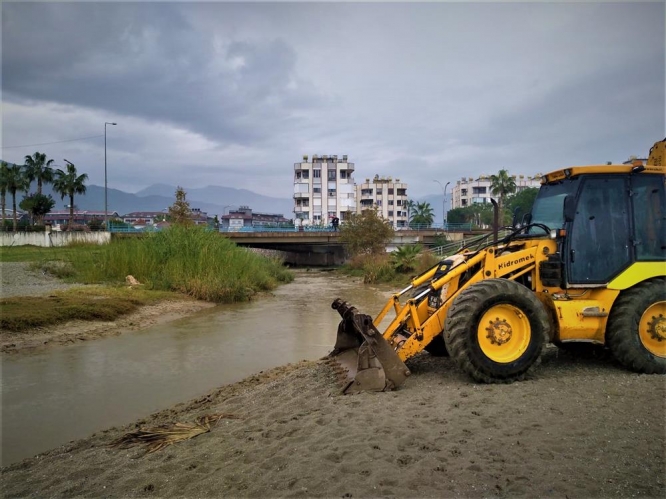 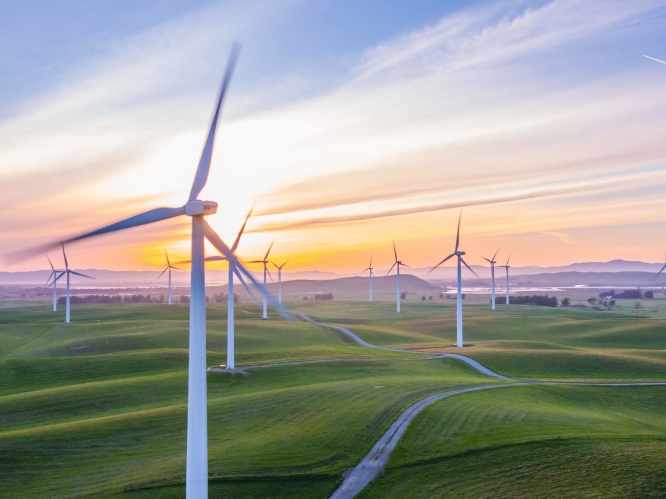 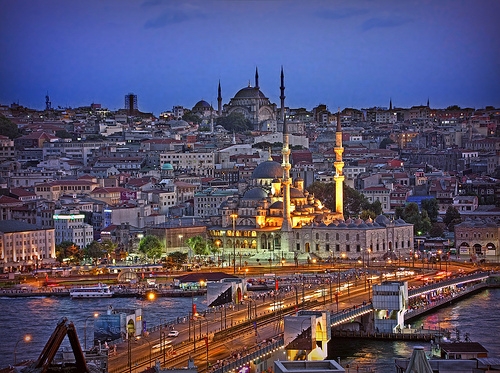 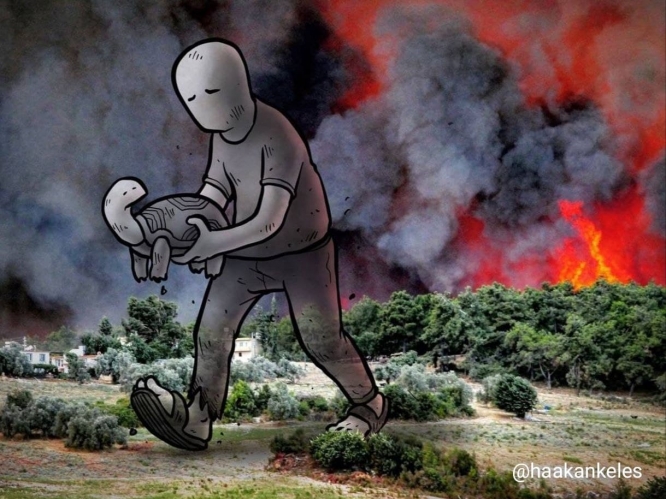 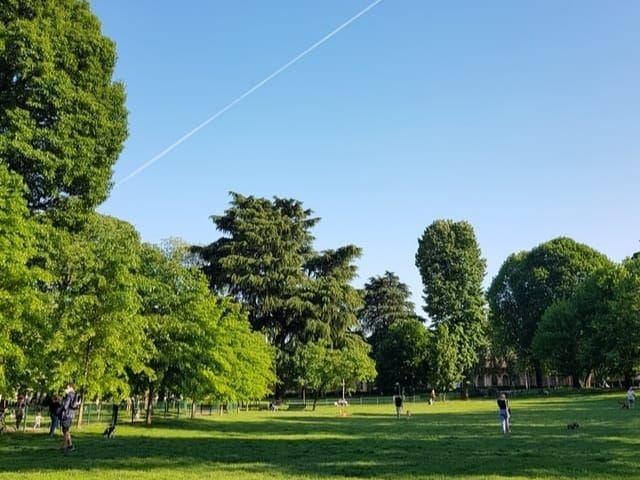 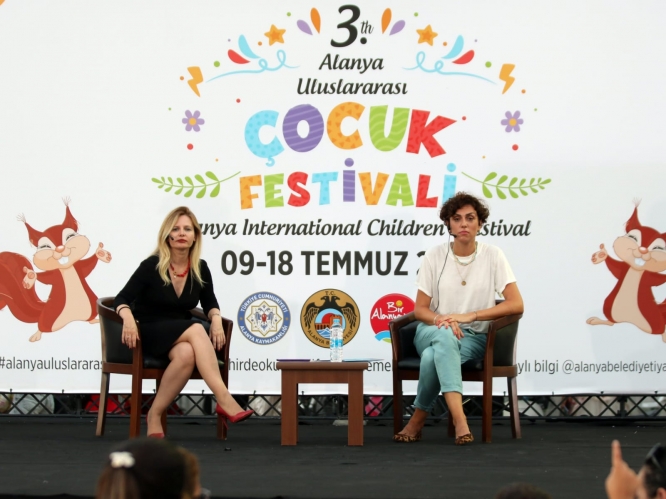 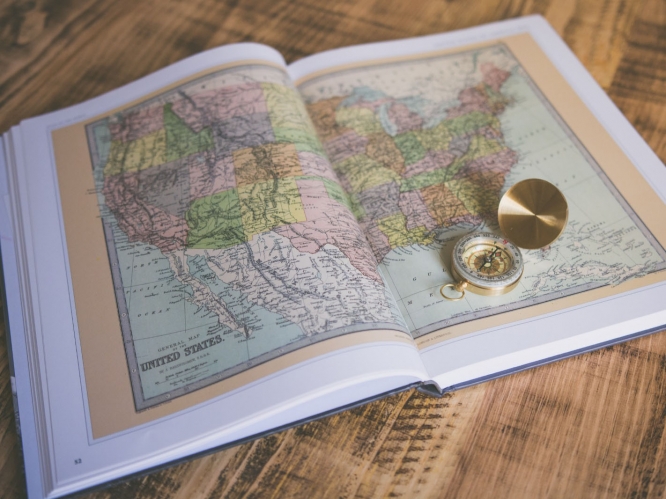